There are moments in pop culture that drop your stomach down into your feet, and then light your hair on fire. It's why Darth Vader being Luke's father is still such a cultural touchstone -- people walked out of the theater in a daze, their brains turned to scrambled eggs, everything they knew a lie concocted by that evil svengali, George Lucas. (He has since gone mad with power and now lives in a compound somewhere, playing with action figures and drinking Capri Sun.) Here are some of the best pop culture moments that have taken years off of our collective lives. 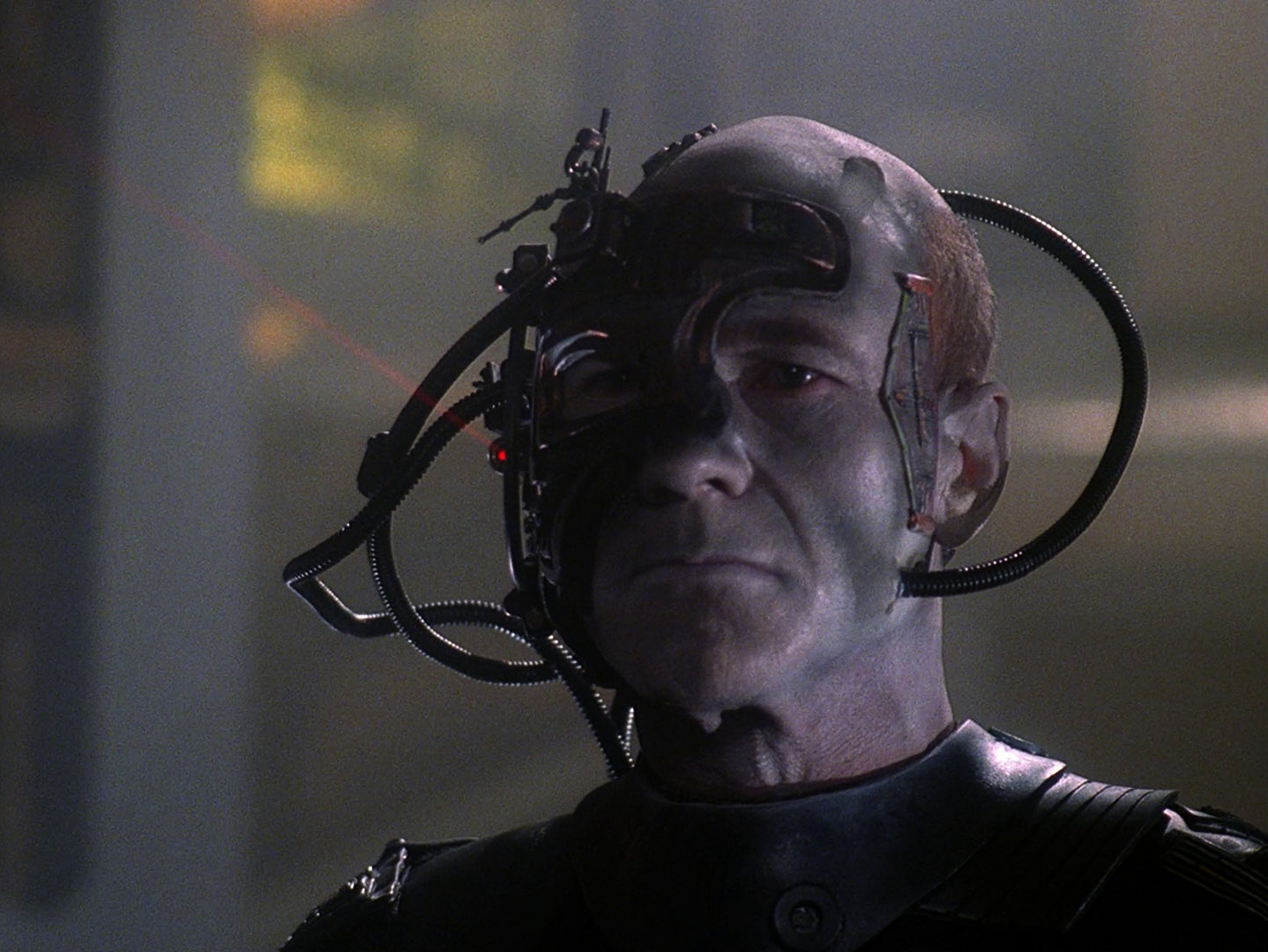 Star Trek The Next Generation: the entire storyline, even when I repeat-watch it now, is just OH MY GOSH ARE YOU SERIOUS WHAT IS HAPPENING, even though I know it's going to be okay, and if it wasn't going to be okay, Janeway would come and save us all by breaking every rule of god, man, country, time, science, and some things that she probably discovered herself in her spare time.

2. Scarlet Witch Meeting the Reincarnations of Her Two Previous Demon-Soul Children in a Group of Younger Superheroes Mentored By The Avengers Not very many people read this mini-series, which is sad because that was actually one of the biggest WHAT moments I've had in comics in recent years (and it also had Dr. Doom as a beautiful blond Disney Prince.) 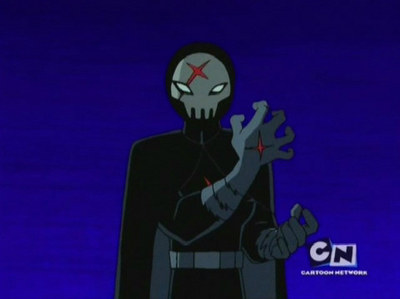 It was obvious, but it was still surprising, somehow? Especially when you hear the later details of how far he went, giving you this huge COME ON DUDE BATMAN, KING OF MORALITY IN GREY AREAS, EXPECTED BETTER OF YOU feeling.

4. Sammael (deathdog monster) in Hellboy Splitting in 2 Instead of Dying

Who knew a giant demon dog could surprise us more than it already had?

The most heart-feeling horse moment until Viggo Mortensen and his Lord of the Rings horse story hit the internet. 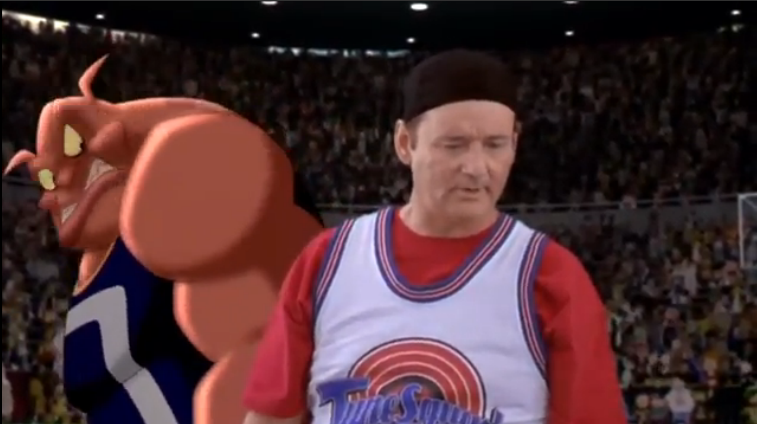 It was the greatest, most inspiring basketball story involving a lot of cartoons, Michael Jordan, and a bunch of mean jerks.

The most unfair thing in the history of unfair moments in all of fiction.

8. Leia Secretly Dressed as a Bounty Hunter to Save the Chumps From Their Magnificent Chumpitude in Return of The Jedi 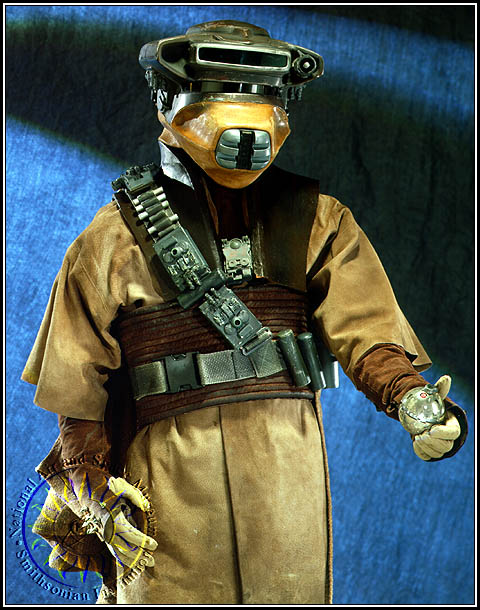 She single-handedly changed all of our hopes, dreams, and future dating habits with a single, doofy helmet.

An OH DEAR moment of a different kind.

10. Bilbo Reaching Out For the Ring in Fellowship of the Ring

(Honorable mentions go to: Hank Pym speaking openly about his bipolar disorder in Avengers AI, every single everything about Professor McGonagall (as detailed in my currently-unwritten essay series “Why Isn't Professor McGonagall Real and if She Was, Why Won't She Date Me?”) and the legitimate shock I felt at Hawkeye not wearing the Goliath costume, let alone some bright purple and blue with a skirt and mask, when he showed up in Thor for a hot second.)

If you need to stock up on shameful, shameful nerd items like an inflatable Jabba the Hutt or a crocheted Mega Man hat, check out Ultimate Coupons' deals on ThinkGeek merch. The shock of pop culture moments will be soothed slightly by warmed Yeti slippers.

9 Occupations That Need Their Own Romance Novels